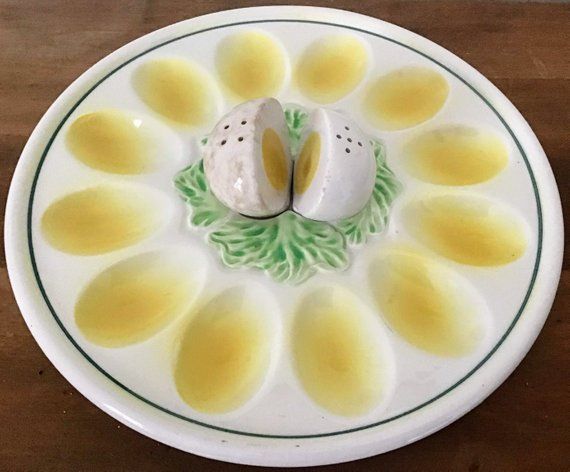 NIFTY DEVILED EGG PLATEAccording to Maryln Schwartz in her 1991 book "A Southern Belle Primer", you do not qualify if you do not own a deviled egg plate. (Do you dye your shoes to match your dress?)Spicy, stuffed boiled eggs were known in 13th century Andalusia, but they first appear definitively in print in the 15th century Italian cookbook, "Plantina's de Honesta Voluptate". Here, the yolks from the boiled eggs were mixed with raisins and cheese, returned to the whites, and then fried in oil. Lastly, they were served with a yolk-full sauce made with wine vinegar and spiced with cinnamon, ginger and cloves.The early Tudors were said to be found of hard-boiled eggs, as they found them more digestible than roasted ones. By the end of Elizabeth's era, the mixing of yolks with mustard and spices became the standard recipe, but it was not until the 18th century that "deviled" joined the nomenclature (as if something zesty was devil's fare).During the depression, American egg plates made of glass, first by the Duncan & Miller Glass Company, then also by others, became de rigueur. Ceramic, stoneware and porcelain versions arrived on the scene a little later. By the 1950s, china producers offered deviled egg plates to coordinate with some of their patterns.The exceedingly novel and kitsch plate here was produced on behalf of the distributor UCAGCO. The acronym stood for the United China and Glass Company of New Orleans and New York. Founded by Abe Mayer in 1850 as Abe Mayer & Company, the company was renamed in the 1930s as it expanded its overseas business. Post war, UCAGCO signed a contract with a conglomerate of Japanese potteries to produce ceramics for import to the U.S. Hence, the references to Japan seen on UCAGCO labels. In 1956, the company was sold to Sammons Enterprises.Good condition - no chips, flea bites or cracks on the plate, but considerable crazing & discoloration on one of the shakers. Also, the shakers no longer have their stoppers. The plate measures 10" in diameter. The shakers are 2.5" wide and 1.75" tall.Information above courtesy of:1. foodtimeline.org 2. “Deviled Egg Plates: Collectible and Oh, So Usable" by Diana Bulls, April 19, 2004 for Kings River Life Magazine3. The Washington Post, "The Ring of a True Southern Belle" by Jonathan Yardley, August 28, 19914. gotheburg.com 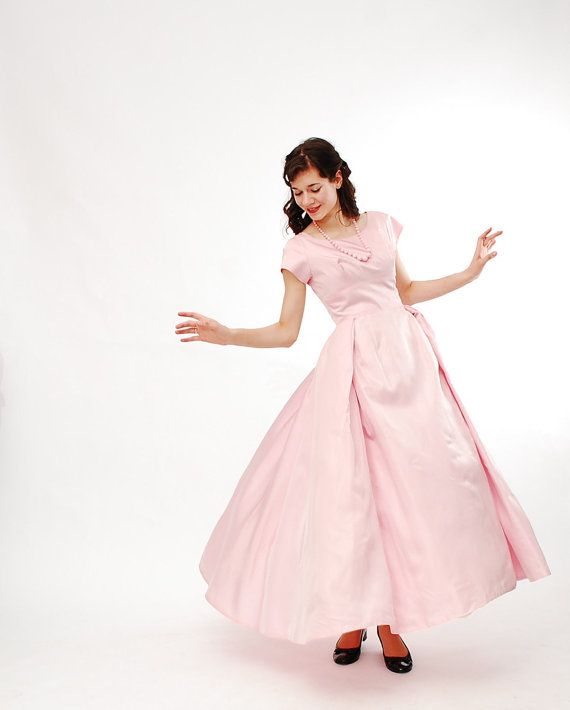 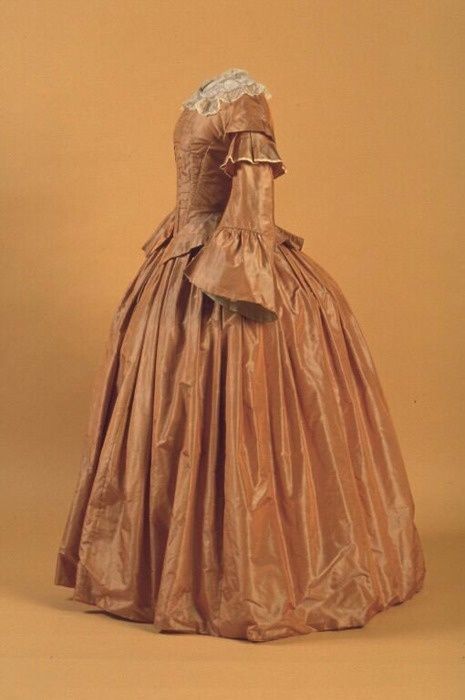 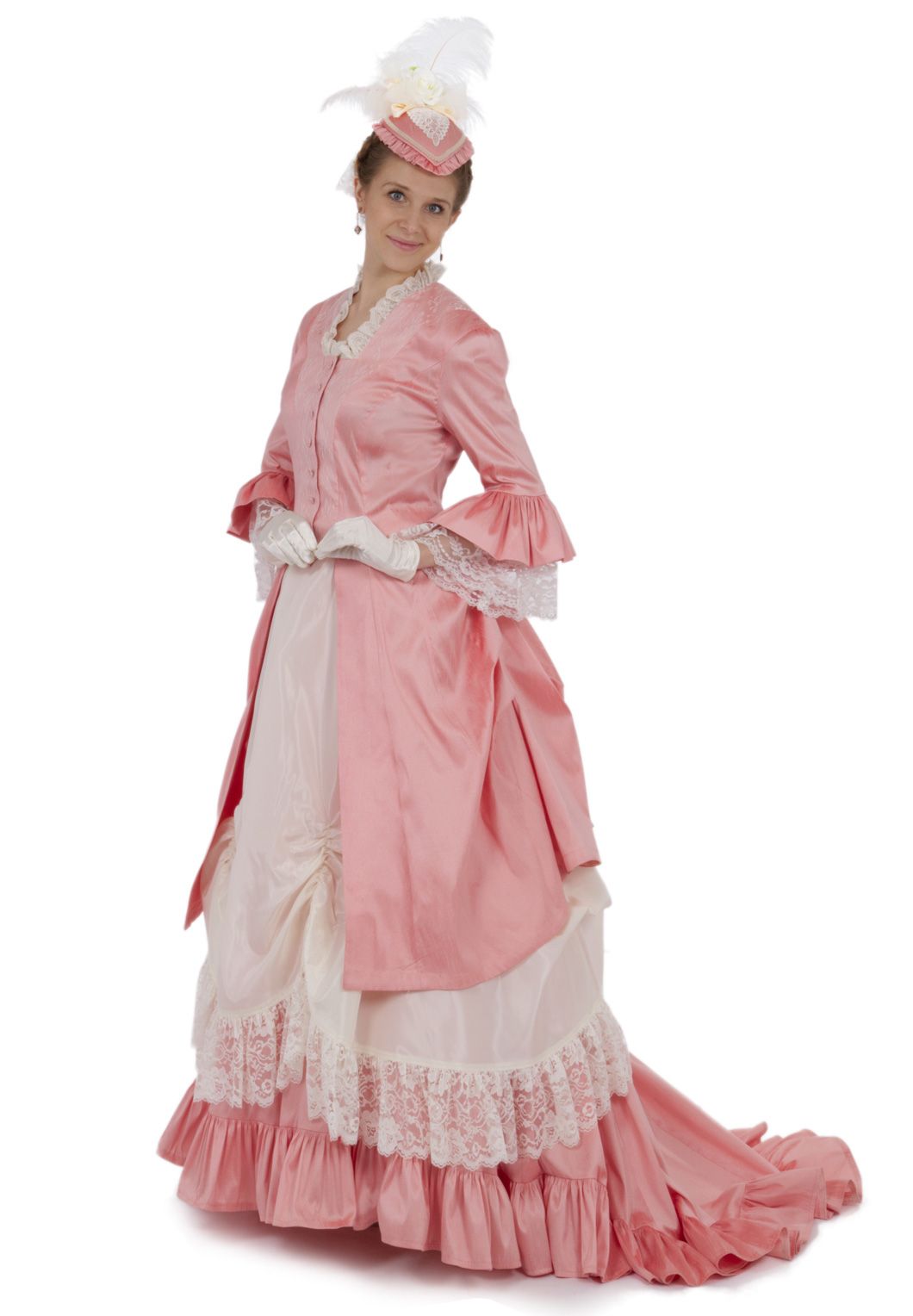 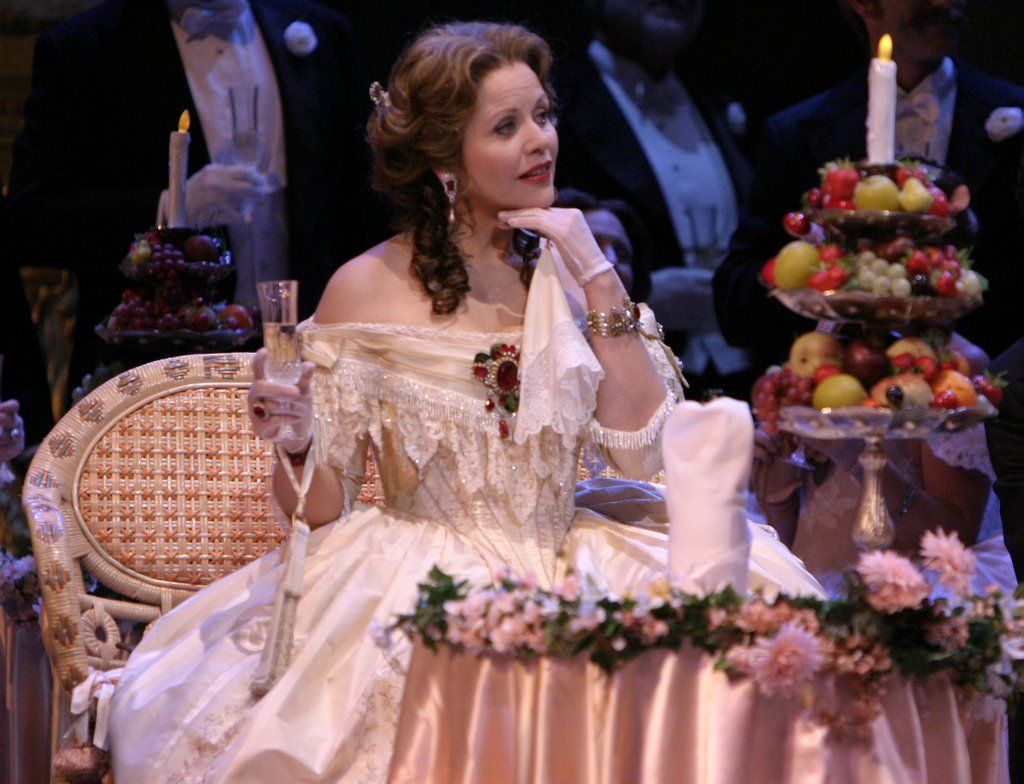 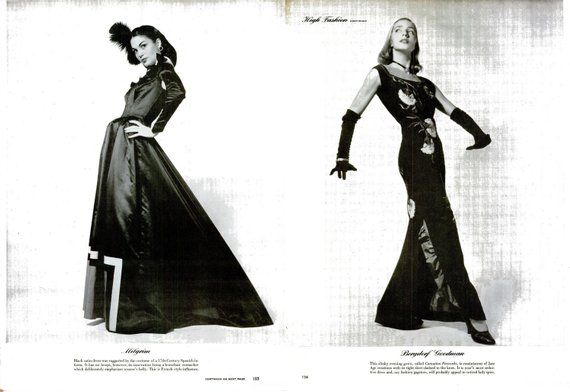 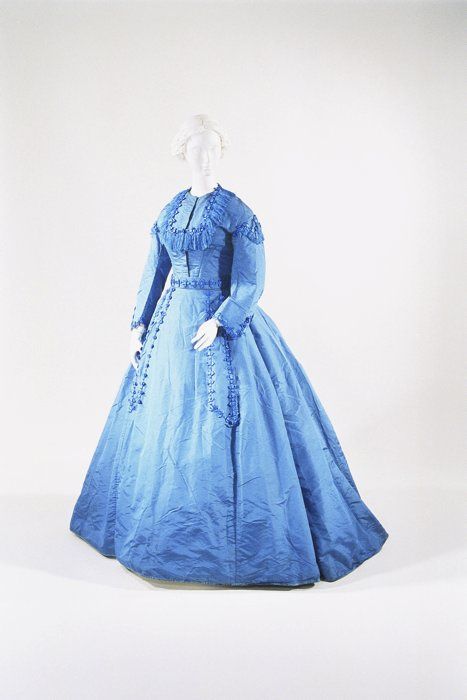 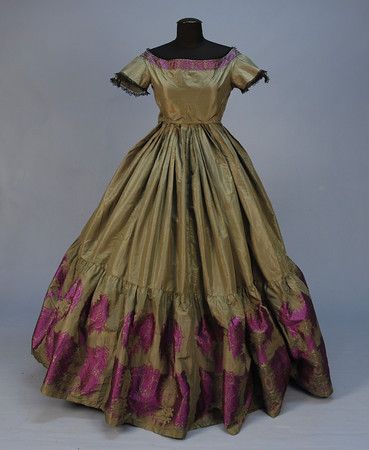 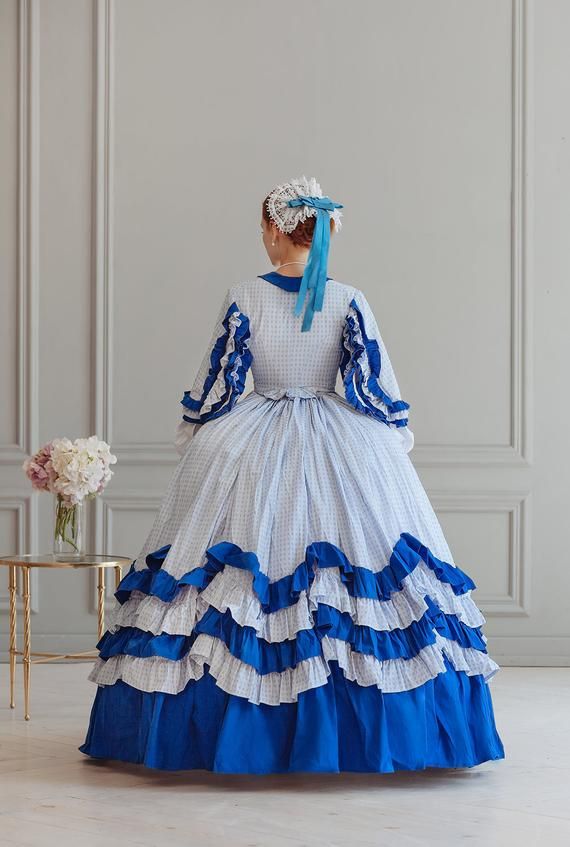 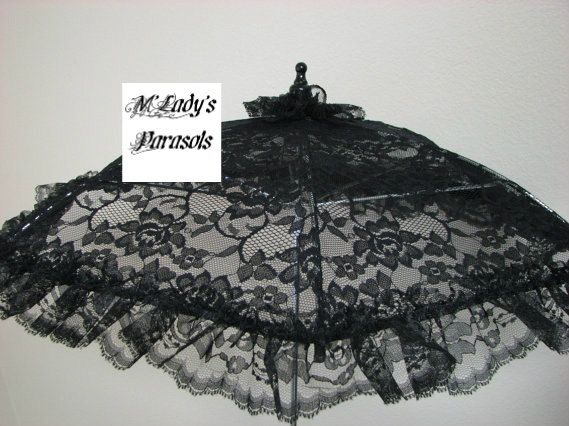 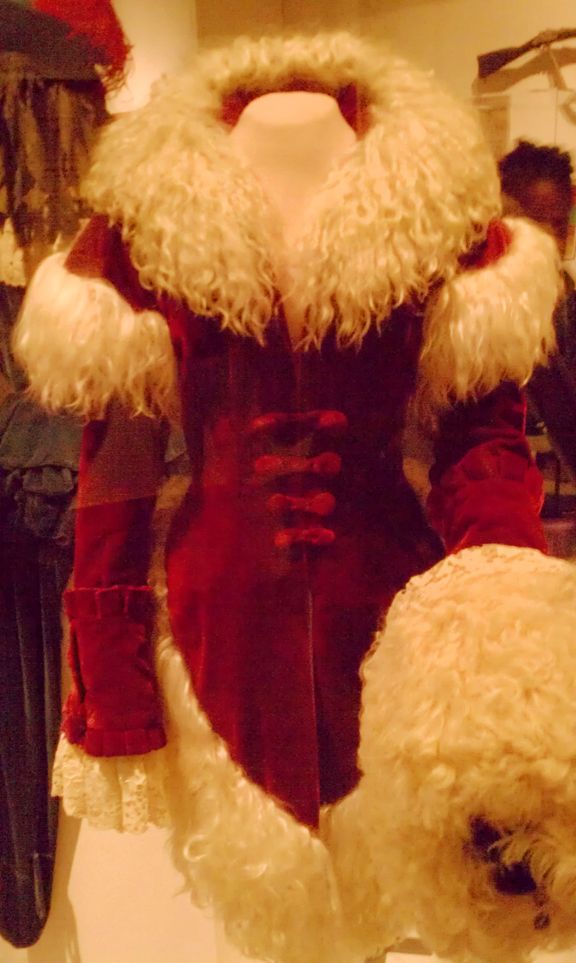